Exclusive Racing was founded by a highly qualified Military Veteran who after graduating from University with a Bachelor of Science degree, served as a Fighter Pilot flying fighter jet aircraft in the US Air Force, serving during the first Gulf conflict period. In addition to flight duties, the founder trained and participated in aircraft accident investigations, combat operations, security details and was a certified FCF (Functional Check Flight) test pilot conducting numerous test flight sorties of fighter aircraft after major maintenance to approve the aircraft for return to flight status. After his Military Career the founder flew as an airline pilot for a major commercial airline. The founder serves as the President | CEO of the company overseeing the overall operations of the business. 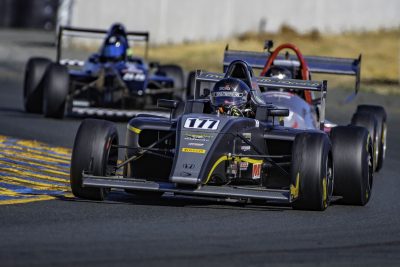 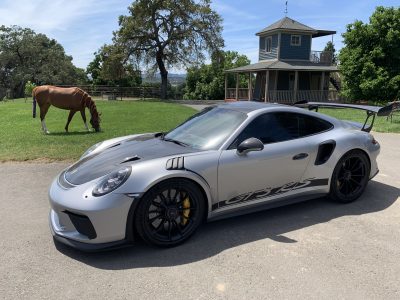 The co-founder graduated from University with a Bachelor of Science degree and began her career in the business world working for numerous large Fortune 500 corporations including; UPS, Procter & Gamble and Mars. The co-founder is a business development, marketing and project management professional and brings a wealth of knowledge and experience to Exclusive Racing. The co-founder serves as the Vice President | CMO of the company and manages the business and client service operations of the business.

The second co-founder graduated from University with a Bachelor of Science degree in Engineering and Business. While attending University he competed on his schools Formula SAE team, gaining valuable real world engineering and team building experience. He has experience in the financial and automotive business world and brings the technical skills required to help manage the operations of the business. He serves as the Director of Finance | CFO for the company.

Exclusive Racing is a Veteran Owned and Managed Business and offers a Preferred Veteran Hiring Program for qualified Military Veterans. 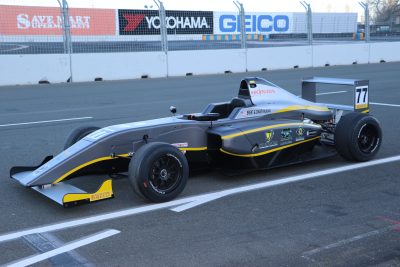 Do not sell my personal information

Get A Shipping Estimate

Shipping Estimate is not available for this Listing